The Beijing Winter Olympics has come to a successful conclusion, which has been praised by the IOC, heads of delegations and athletes. 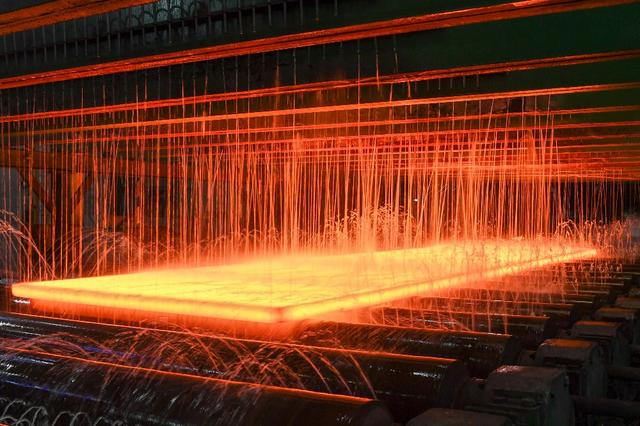 “On April 28, 2018, we received a customer’s inquiry, the other party needs the first batch of 2000 tons of 460Mpa high-strength steel plate with a thickness of 35mm to 60mm and a width of 1.7m to 4m. It will be delivered before May 25 for the construction of the top pipe truss of the national speed skating hall.” Mr. Wu, sales manager of Xianggang, recalled.

As the skeleton support of the light roof system of the national speed skating hall, the pipe truss has a long span of about 200m and a short span of about 130m, forming a spatial curved saddle shape, with a total steel consumption of about 8500 tons. It has high requirements for performance, chemical composition control, thickness and width specifications, etc.

Due to tight time and heavy tasks, relevant technicians immediately redesigned the composition and process of the product to ensure the low-temperature toughness and low-temperature welding performance of the product on the premise of meeting the strength requirements. Finally, Xianggang supplied 7000 tons of steel plates for the national speed skating hall, of which 2000 tons of high-strength steel plates were used for the construction of pipe trusses, ensuring the smooth progress of the project construction. 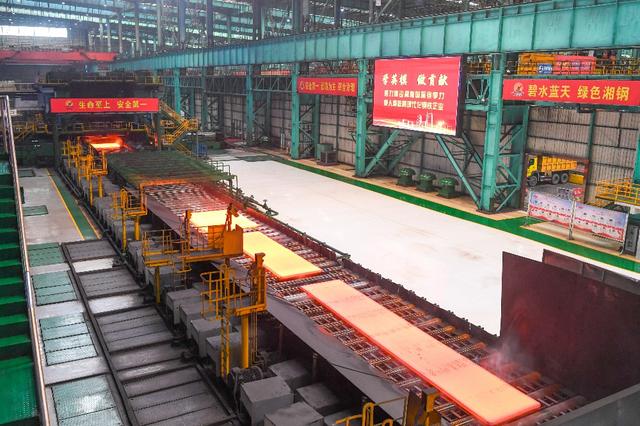 Nearly half of the steel plates used in the national alpine skiing center come from Xianggang, up to 7500 tons. It is a kind of weather resistant steel, which is mainly used for the external support parts of the venues, just like holding up an “umbrella” for the venues. “The steel plate has good weather resistance, corrosion resistance is 2 to 8 times that of ordinary steel, and the later maintenance cost can be reduced by half.”