Home > News > Vietnam’s Steel Exports To The EU And The U.S. Have Increased Significantly

Vietnam’s Steel Exports To The EU And The U.S. Have Increased Significantly

Vietnam’s “Customs Online” reported on October 21 that according to data released by the General Administration of Customs of Vietnam, Vietnam exported 1.36 million tons of steel in September this year, with an export value of US$1.4 billion.

Although exports are at a relatively high level, the export volume and export value have both declined month-on-month, down 11.7% and 4.3% respectively.

According to the statistics of the General Administration of Customs of Vietnam, this is the third consecutive month that steel exports exceeded US$1 billion per month.

All kinds of steel are mainly exported to ASEAN, China, EU and US markets.

Exports to Asia are on a downward trend, but in the EU and US markets, the increase is significant. 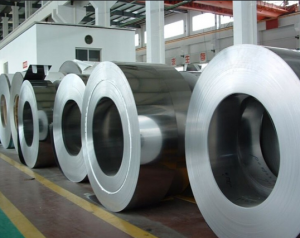