Home > News > First Application In The World! Xianggang Won The Favor Of This Overseas Project

First Application In The World! Xianggang Won The Favor Of This Overseas Project

The project is located in the center of Kuala Lumpur, the capital of Malaysia, with a total construction area of 116800 square meters and a steel consumption of about 16000 tons.The maximum welded plate thickness is 200mm, and the longest cantilever truss is 45.7m. They all adopt British standards, and the steel strength is up to s690ql1, which reaches the highest strength grade of building steel structure in China.

After the national “the Belt and Road” initiative was put forward, Xianggang, as a steel enterprise in an inland city, actively expanded the markets of countries along the “the Belt and Road”.Xianggang steel has participated in the construction of a large number of representative projects in Malaysia, Indonesia, Myanmar, Cambodia, Pakistan and other countries. 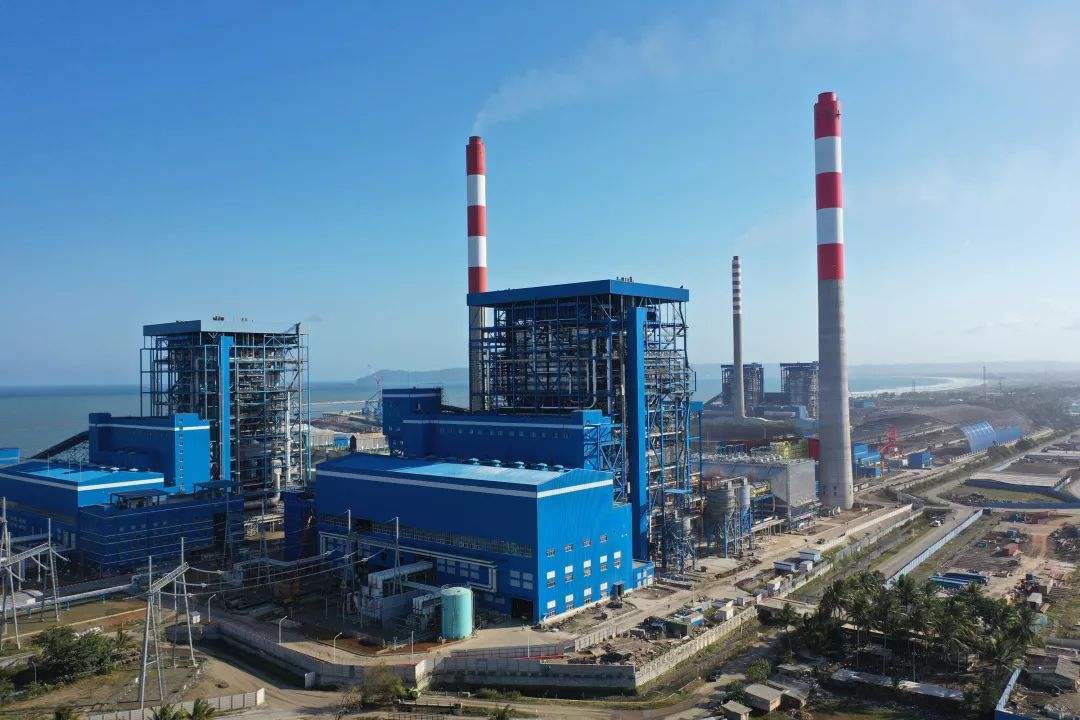 This project is the first megawatt power station project officially started by Chinese enterprises in Indonesia. 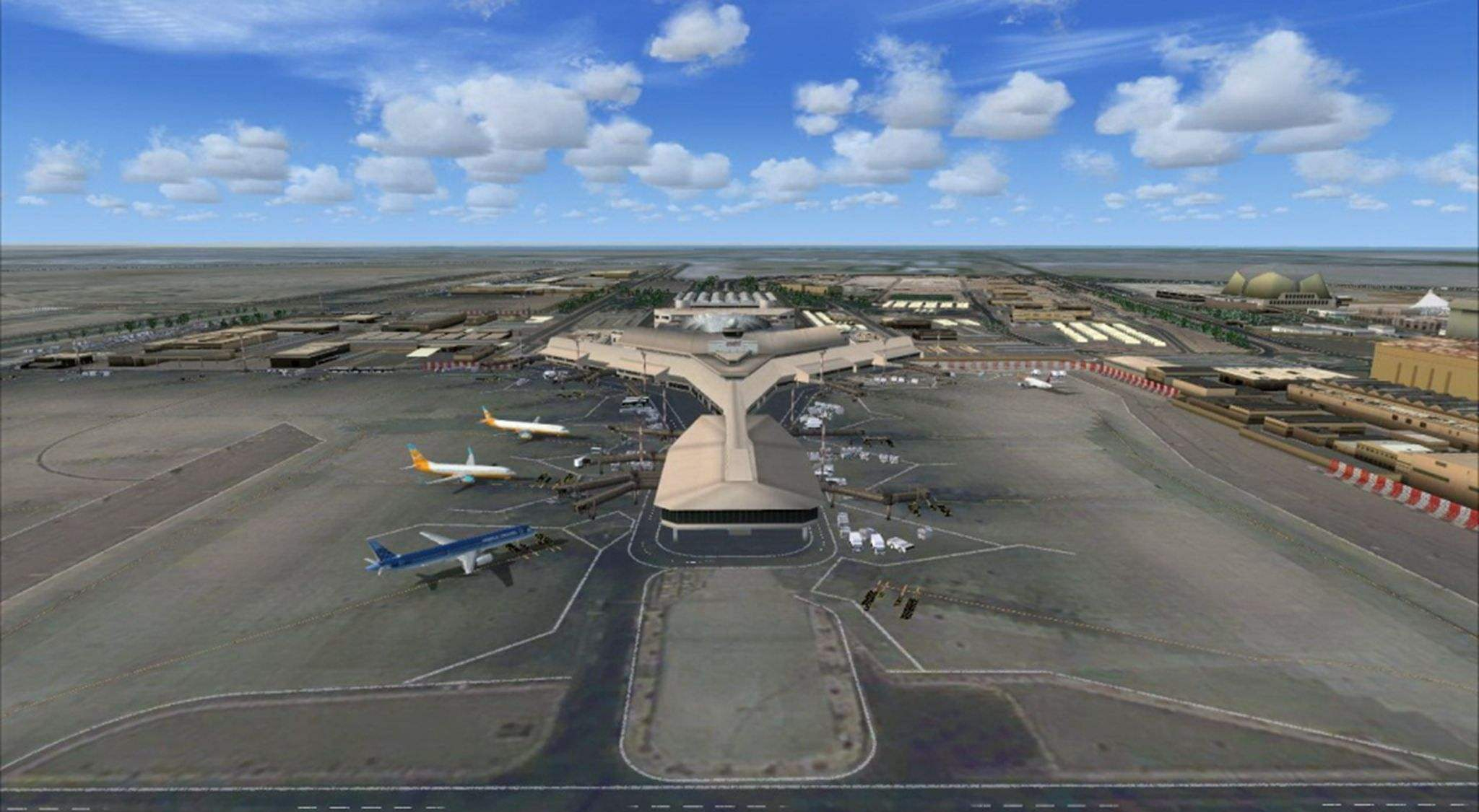 Kuwait’s New International Airport is located in a desert climate. It is the first terminal of its kind to obtain LEED gold certification. 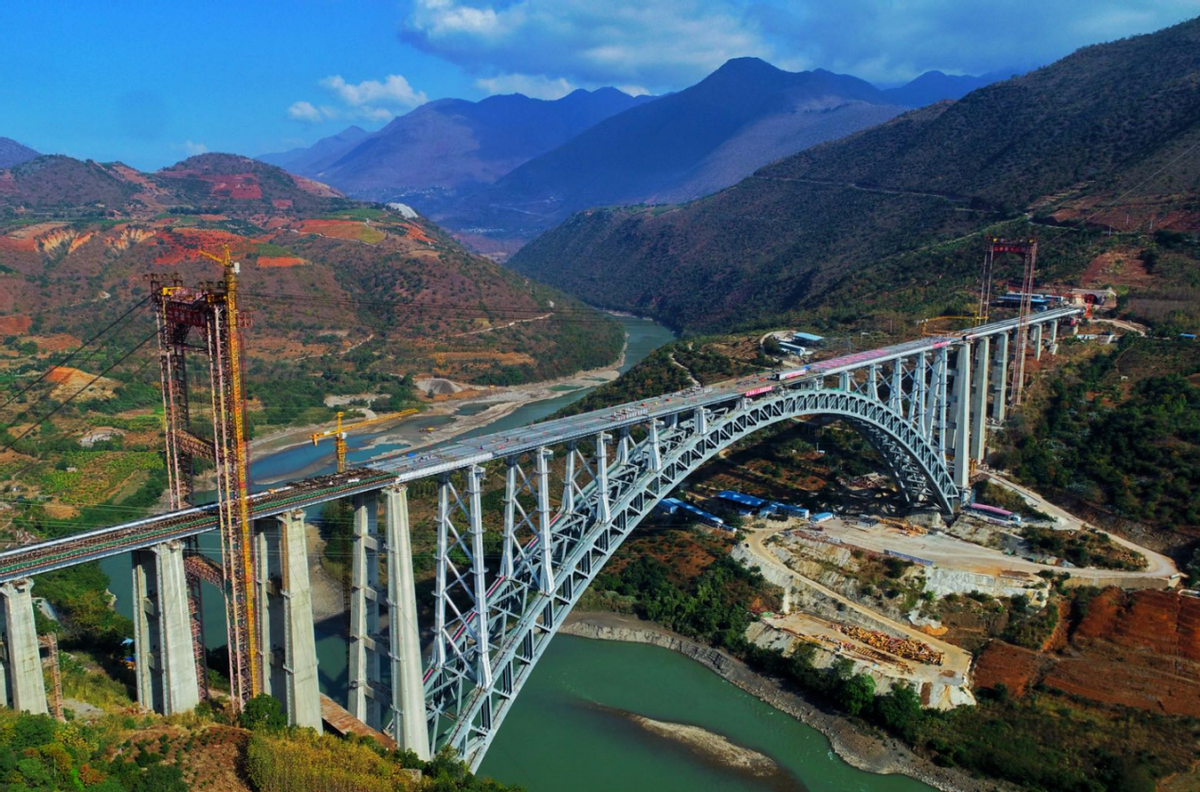 The main span of the bridge adopts steel truss arch beam with a span of 490 meters, which is the largest span of the same type of railway bridge in the world. 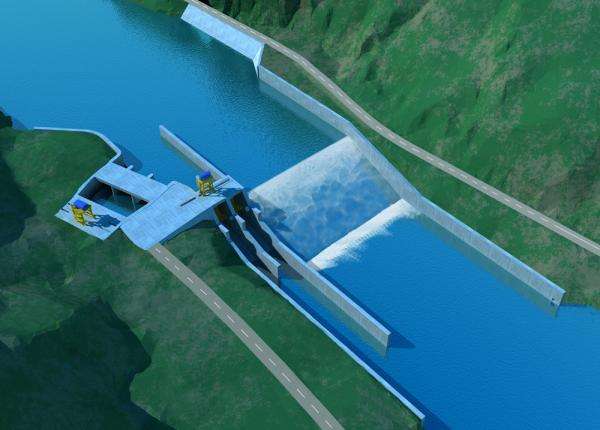 This project belongs to the first stage hydropower development project in the uppermost reaches of chushuli River in Nepal. 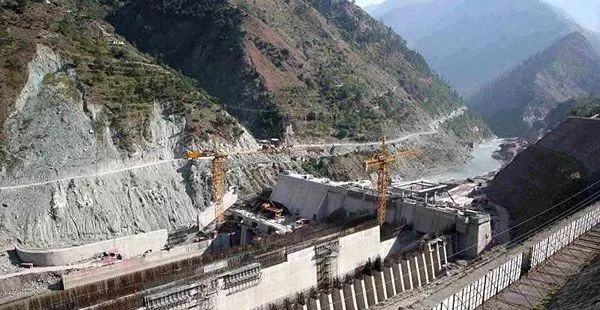 This project is known as Pakistan’s “Three Gorges Project”.After receiving the order of n-j hydropower station project, our partner Xianggang organized scientific researchers to conduct demonstration and research in view of the complex and changeable geology and special construction environment in Kashmir mountainous area where the hydropower station is located, so as to produce hydropower steel with the best quality and performance for the “Three Gorges Project” of “Pakistan Railway”.